We are dedicated to the international transport of live cattle, especially equidae, semen and frozen embryos.

We use all the licensed airlines for top-notches cargoes and stalls, as well as the best trailers and horse-boxes in land transport. Our job is to ensure that animals travel stress-free and safely to their final destination.

We have a group of professional Horse Attendants. 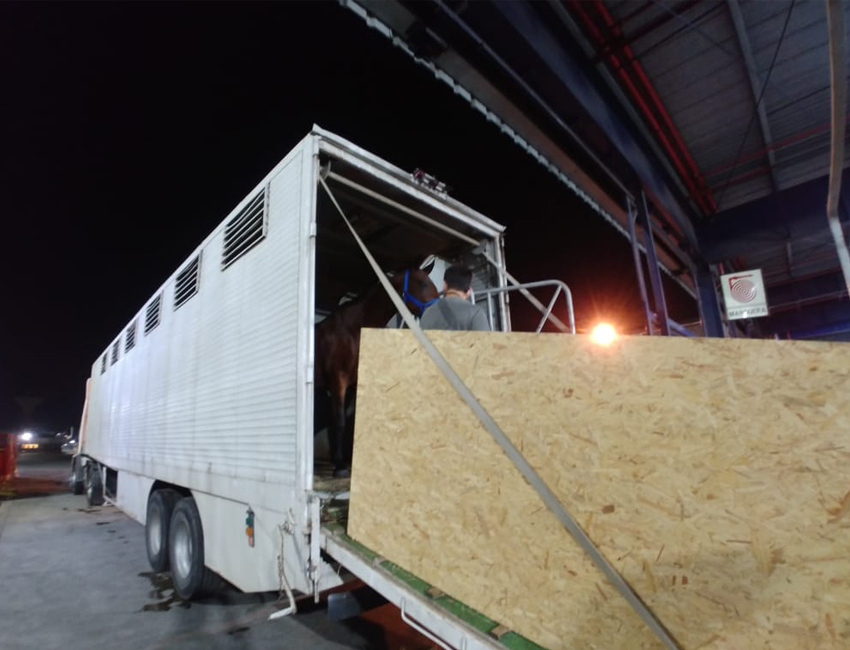 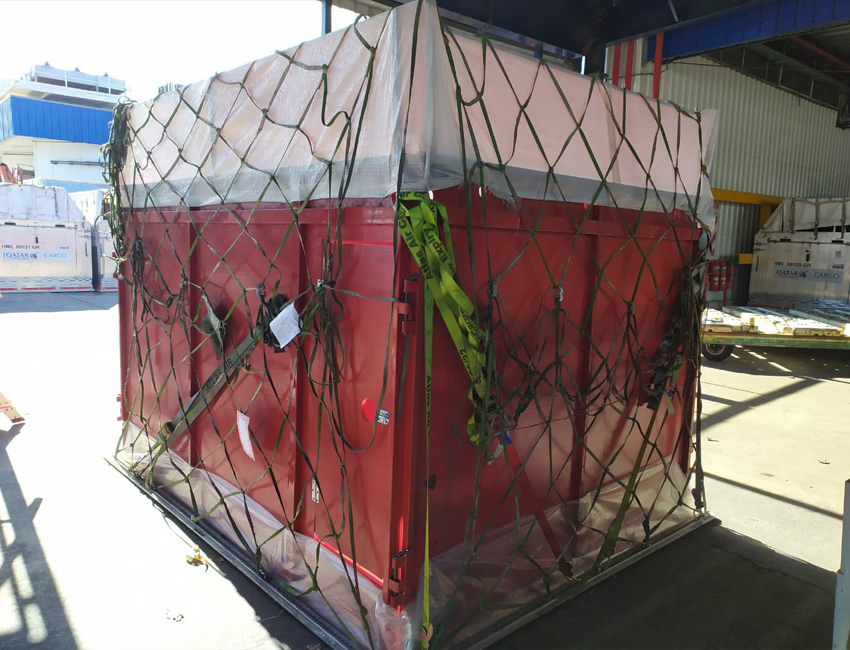 We carry out transports for national and foreign delegations for their participation in competitions such as Olympic Games, Pan American Games, World Games, etc. Some of them are:

Our establishment, Haras Segundo Ayre, is enabled as a quarantine property of import and export when necessary. For example for Ecuador, Colombia, China, among others.

For inquiries about international transport of animals, do not hesitate to contact us.